Rainham Physiofit tip fridayWhy it may not be best to eat before bed! 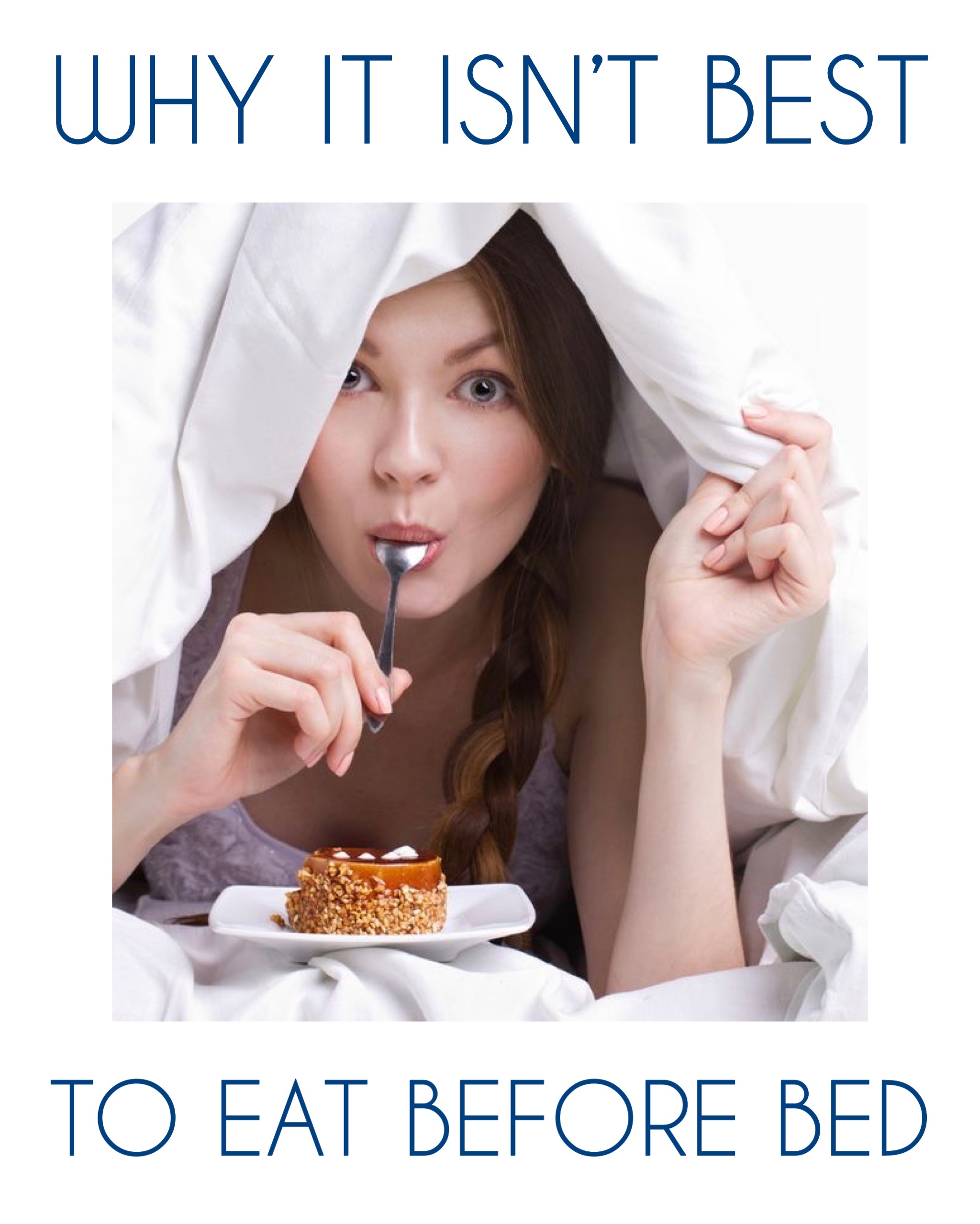 Dutch researchers wanted to know if lying down after a meal – as opposed to sitting or standing – affected the digestion of protein and amino acid absorption.

To figure it out, they recruited 8 healthy men. The scientists gave the subjects a drink containing 22 grams of protein and 29 grams of carbohydrates on two separate occasions. The solution was also laced with paracetamol to act as a kind of tracer. By tracking the absorption of the paracetamol, they could get an inkling of how well nutrients or chemicals other than protein were being absorbed.

After the subjects finished their drink, the scientists tracked their blood for 4 hours. The first time they drank their drink, the men were required to stay seated for the duration. The second time, they were asked to lie down on a bed.

When the men laid down after drinking their protein/carb solution, leucine concentrations were only about 75% as high as what they were when the men remained in a sitting position.

Likewise, plasma levels of essential amino acids were only about 62% as high as they were when the men stayed upright.

The levels of paracetamol were also reduced when lying down, measuring out at only about 58% of what they were when they were sitting.

What This Means to You

The scientists concluded that, “Gastric emptying rate and amino acid (protein) availability are significantly decreased after protein ingestion in a head-down position. Therefore, upright body position should be considered when aiming to boost muscle protein accretion in both health and disease.”

It seems clear that lying down after a meal interferes with the absorption of protein and all other nutrients, and also affects digestion with a lower gastric emptying rate. Ideally, its recommended to eat 1-2 hours before laying down to optimise digestion and nutrient absorption.